The Shahi Imam of the Jama Masjid in Delhi, Syed Ahmed Bukhari said, Muslims of India has accepted the Supreme Court verdict in the Ram Janmabhoomi-Babri Masjid title dispute case. The matter should not be stretched further, the Muslim preacher said more.

On Saturday (9 November) urging to the Muslims of India Bukhari said, Muslims in the country want peace and they had already said that they would accept whatever judgment the apex court delivers.

The Supreme Court in a unanimous verdict on Saturday cleared the way for the construction of a Ram Temple at the disputed site in Ayodhya, and directed the Centre to allot a 5-acre plot to the Sunni Waqf Board for building a mosque.“We accept the court order and the Hindu-Muslim issue which had been going on for several years should come to an end now,” Bukhari said in a press conference.

Asked about possibility of a review petition being filed against the verdict, he said the matter should not be stretched.

In one of the most important and most anticipated judgements in India’s history, a 5-judge Constitution bench headed by Chief Justice Ranjan Gogoi put an end to the more than a century old dispute that has torn the social fabric of the nation.The apex court said the mosque should be constructed at a “prominent site”, allotted either by the Centre or the Uttar Pradesh government, and a trust should be formed within three months for the construction of the temple at the site many Hindus believe Lord Ram was born. The site was occupied by the 16th century Babri mosque, built by Mughal Empire’s founder Babur, which was destroyed by Hindu kar sevaks on December 6, 1992. 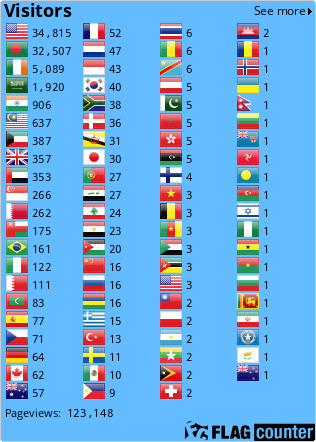